Colorectal carcinoma or cancer of the large bowel is one of the commonest cancers among humans, responsible for about 10% of all deaths caused by cancer in the western world.

Transarterial chemoembolisation is an alternative method for the treatment of hepatic metastases in cases of colorectal cancer; it is accompanied by mild to medium toxicity and high response rates.

Relevant research has, indeed, shown that patients who can undergo repeated transarterial chemoembolisations enjoy more benefits in regard to their life expectancy.

Dr Ioannis Dedes has been successfully performing chemoembolisations of hepatic metastases due to colorectal carcinoma for the last ten years. 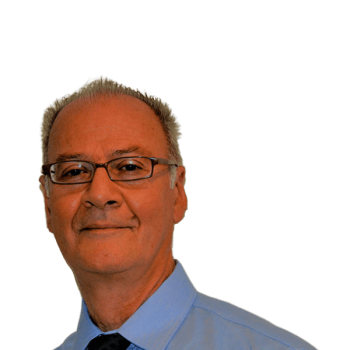